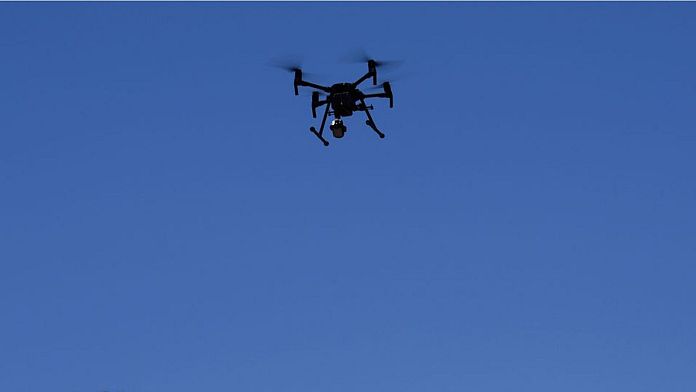 A Russian man has been sentenced to 90 days in jail for illegally flying a drone over southern Norway.

He had admitted that in October he flew a drone to {photograph} landscapes and nature “on a number of events”, however mentioned he was unaware of the ban.

The court docket in Bergen heard how the 34-year-old had fled Russia and was the supervisor of a small journey company.

In accordance with Norwegian media, espionage was not suspected.

A number of Russian residents have lately been arrested for flying drones or taking pictures of delicate places in Norway, equivalent to offshore oil and fuel platforms.

Different NATO nations have additionally been on excessive alert for mysterious drones amid the Ukraine warfare.