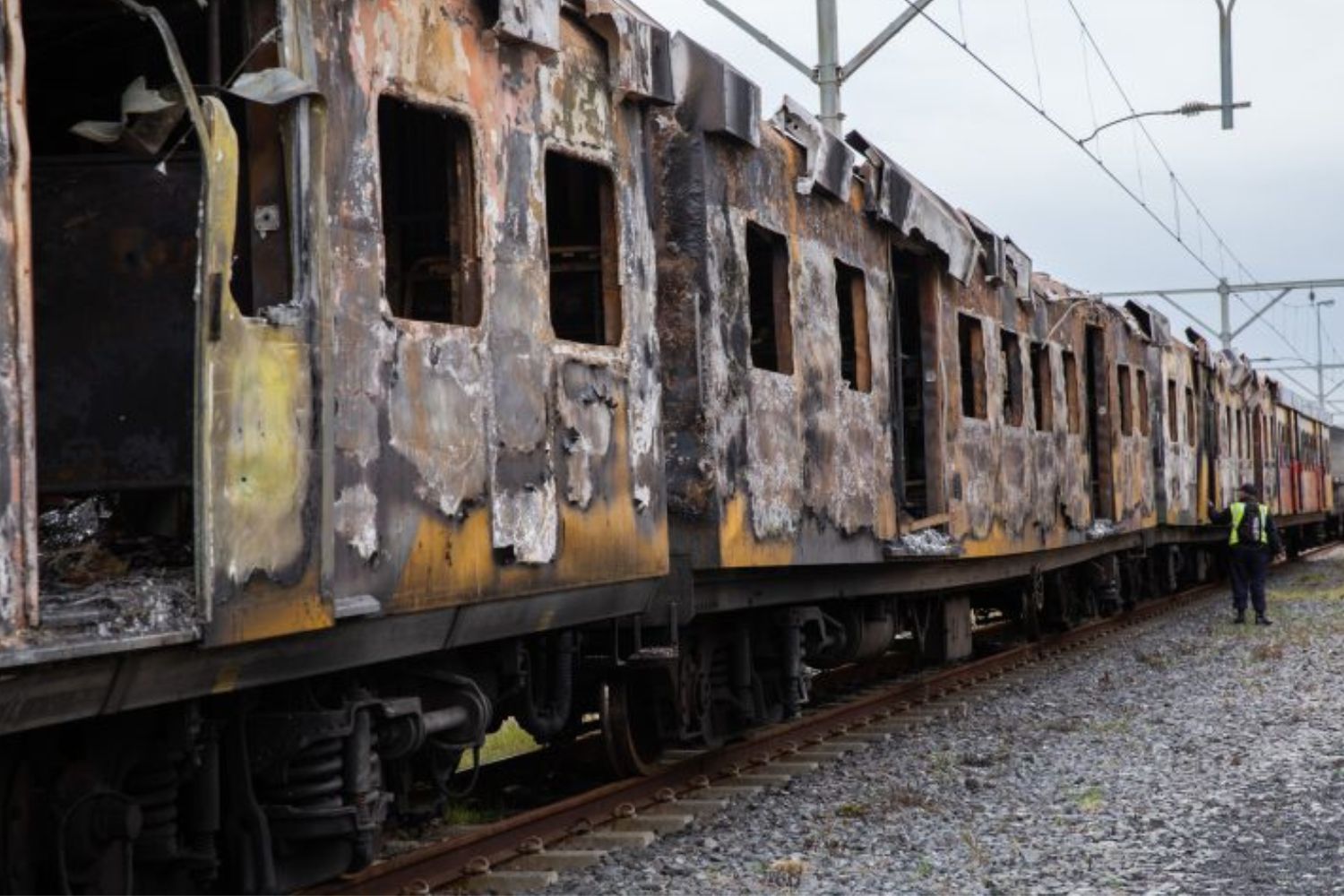 About half of South Africa’s public infrastructure has collapsed or is close to collapse and needs to be addressed as soon as possible.

This is a warning from the South African School of Civil Engineering (Saice).

Saice chair Professor Marianne Vanderschuren said at the launch of her 2022 Infrastructure Report Card (IRC) on Friday that something had to be done or South Africa risked becoming a failed state.

“Our economy and society cannot function without infrastructure.”

Vanderschuren said the overall IRC rating was a “D” compared to a “D+” in 2006, the lowest rating since the IRC was first published in 2006.

South Africa’s infrastructure improved to a “C-” following investment for the 2010 FIFA World Cup, “but the trend has been declining since then,” she said.

The IRC Scorecard is based on a five-point scale, where:

The report covers 14 industries and provides a brief overview of the status and performance of 32 infrastructure sub-sectors.

Saice 2023 president-elect Steven Kaplan said the overall goal of the IRC is to increase awareness and influence change for the better.

“We also aim to stimulate debate on the state of South Africa’s infrastructure and its impact on quality of life and the economy,” he said.

Gautrain is the only infrastructure sub-sector to receive an “A” rating, with eight sub-sectors receiving a “B” rating, six “C” ratings, 13 “D” ratings, and four “E” ratings.

The report said the Gautrain was considered “world class” because its infrastructure was in good condition and maintenance measures were in place, although the track geometry had deteriorated since the line was built.

Vanderschuren said it was “heartbreaking” that the country currently does not have any passenger railways.

“We used to have 100 overloaded minibus taxis on the road for every Prasa train that wasn’t running. Cape Town’s midline has completely collapsed. Eight trains in the past hour…even if the minibus taxi industry wants to To work, our roads can’t handle so many minibus taxis either.

IRC team convener Sam Amod, former president of Saice, stressed that infrastructure is at the center of everything people do in their social and economic lives, yet South Africa has underinvested in infrastructure since 1994.

“According to [National] Treasury itself, we need to invest 30% of GDP in infrastructure. In 2020, it’s 13.7 percent, which is less than half what we should be doing,” Ahmed said.

“The Treasury has set a target of 30% of GDP by 2030. Double your spending in the remaining years is a tall order,” he warned.

The distinction between social and economic infrastructure is important, Amod said.

Amod added that South Africa does not care about its infrastructure other than not investing enough in it.

Most infrastructure maintenance, he said, was reactive, requiring regular maintenance to prevent problems, followed by predictive maintenance, which would allow the country to use real-time data to indicate where resources should be allocated.

Civic disrespect is the second part of South Africans not caring about their infrastructure, Amod said.

“The municipality owes Eskom and the water authority around R90 billion. But the municipality’s own customers owe them R255 billion.”

ALSO READ: How the collapse of SA rail system unleashed deadly trucks on our roads

“We have a culture of non-payment. In 2019, the General Household Survey showed that even as we continued to provide more water connections to homes, people were refusing to pay faster than we could provide new connections,” said Amod.

“It’s an unsustainable culture,” he added.

Other examples of South Africa not caring about its infrastructure cited by Amod include:

He warned that maintenance costs for a one-year delay could be three to six times higher.

Goolam Ballim, chief economist and head of research at Standard Bank, said the IRC report provided an important indication of the state of the country’s infrastructure.

Ballim said dialogue between government and social institutions, with a shared interest in the outcome, must respect each other’s separate but complementary functions and then try to find common solutions.

Listen to the Fix SA podcast where Jeremy Maggs talks to Standard Bank CEO Sim Tshabalala (or read the transcript):

This article originally appeared on Moneyweb and is republished with permission.
Read the original article here.