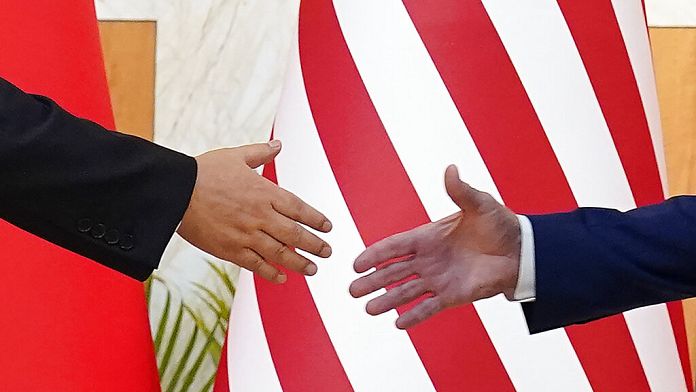 The leaders of the United States and China greeted each other with smiles and a handshake at the G20 summit in Bali, Indonesia. Although serious differences between the two sides persist, cooperation would be sought in the future, which was in the interest of both sides.

US President Joe Biden has opposed China’s “coercive and increasingly aggressive actions” towards Taiwan and raised human rights concerns about Beijing’s conduct in Xinjiang, Tibet and Hong Kong, according to the White House .

He added that after the roughly three-hour meeting, Biden told Xi that the United States will “continue to compete vigorously” with China, but that “competition should not come into conflict.”

It reiterated support for the long-standing US “One China” policy, whereby it officially recognizes only the People’s Republic of China and not the Taiwanese government. Despite China’s recent saber-rattling, Biden does not believe “there is any imminent attempt by China to invade Taiwan.”

The two leaders agreed that “a nuclear war must never be fought” and cannot be won, “and underlined their opposition to the use or threat of use of nuclear weapons in Ukraine.” That was a reference to thinly veiled threats by Russian officials to use atomic weapons as their nearly nine-month invasion of Ukraine failed.

Watch the Euronews report in the player above.